Police seized about a kilogram of cocaine, firearms and more than $60,000.

On July 18, Chester County District Attorney Tom Hogan announced that the leaders of a local cocaine trafficking ring had been sentened. 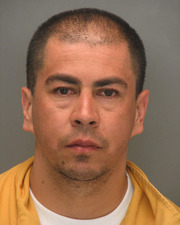 The three were arrested in July 2011 by the Pennsylvania State Police as part of a wiretap investigation dubbed “Operation Snowflake.” As a result, police seized about a kilogram of cocaine, firearms and more than $60,000 from six defendants who were distributing cocaine in Pennsylvania, Delaware, and Maryland.

Investigators said at the time that cocaine was being driven into Chester County from Indiana every week before the investigation.

In a statement to the press, Hogan said, “The Pennsylvania State Police did an excellent job taking down these drug dealers. Drug trafficking organizations bring poison into the communities and create an environment of fear and violence.” 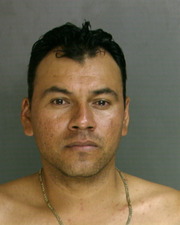 Captain William White, of the Pennsylvania State Police said, “The assigned investigators dedicated a great deal of time and effort into this operation and were committed to removing this drug trafficking organization from the community. The Pennsylvania State Police worked closely with the Chester County District Attorney’s Office to ensure the successful prosecution of the defendants in this case.”

The Pennsylvania State Police investigation was assisted by the Kennett Square Police Department and the New Garden Police Department. The case was prosecuted by Christopher deBarrena-Sarobe of the Chester County District Attorney’s Drug Unit.