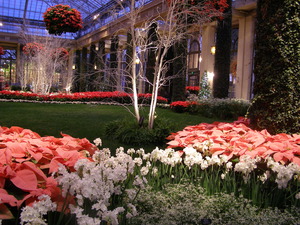 In 1700, George Peirce emigrated to Philadelphia from England and purchased 402 acres in Chester County, a portion of which was given to his daughter as a marriage gift. The remaining acreage was given to his son Joshua, who built a house and cleared the area to create a working farm. J 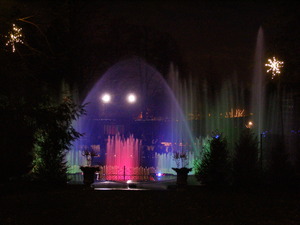 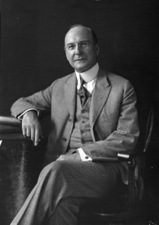 He used this experience to develop an immense tapestry of buildings, walking paths, fountains 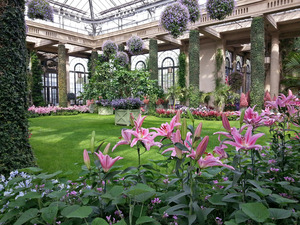 and gazebos amidst a huge assortment of plants, trees and shrubs,  unequaled in the western hemisphere.

He also had the Longwood greenhouse built to grow vegetables, fruits and flowers. This was later greatly expanded into an enormous building that is 181 feet wide and 204 feet long, with arched windows.  Alongside were single-story structures connected to pavilions with their own heat, water and power supplied on site.

Gene Pisasale is an author and lecturer based in Kennett Square. He’s written eight books and conducts a lecture series focusing on topics related to the Philadelphia/Mid-Atlantic region. His books are available on www.Amazon.com. For more information, visit www.GenePisasale.com or e-mail  [email protected]