Avon Grove High School seniors Marcus Frost and Ethan Phillips have been named as the valedictorian and salutatorian of the Class of 2014, respectively. 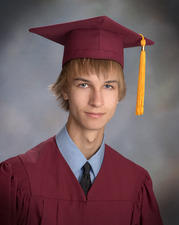 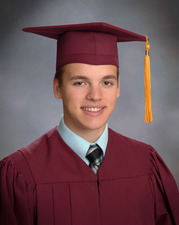 their high school diplomas during commencement exercises on June 18 at the Bob Carpenter Center in Newark, De., beginning at 7 p.m.